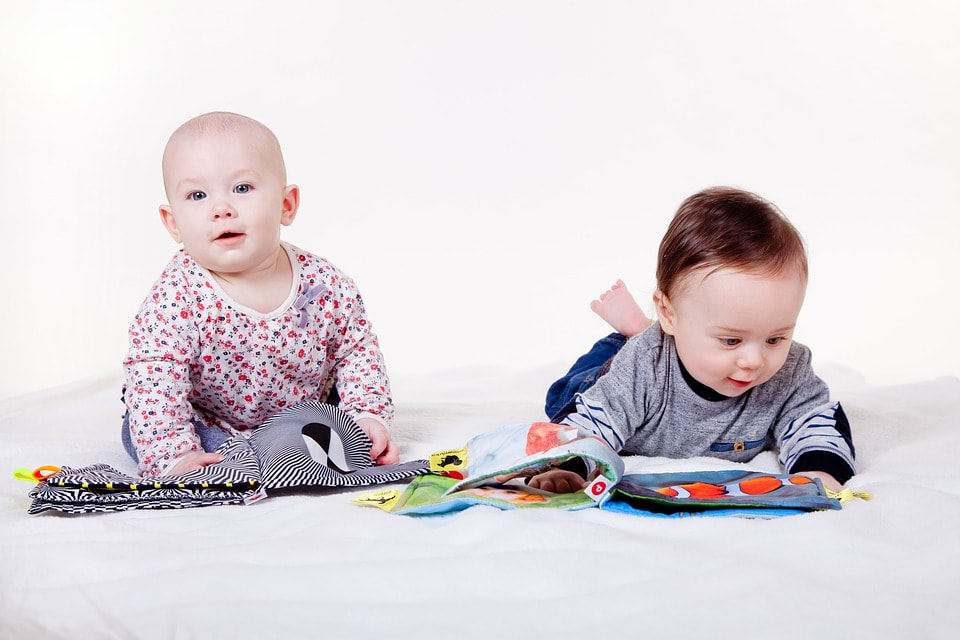 ​Do boys generally have stronger spatial skills than girls? Yes, that’s according to many researchers exploring the field of spatial intelligence. When is the onset of this gender difference in spatial skills? Dr. Susan Levine, professor of Psychology at the University of Chicago, stated that boys already have an advantage over girls in their understanding of spatial relationships by age 4.

Dr. Levine and her co-authors studied 288 children (aged 4 to 6) using mental rotation tests. They gave the children two pieces of a complex geometric shape. They then asked the children which one of four shapes could be made by the two pieces. Researchers found that boys began to outperform the girls at 4 years of age.

Other studies suggest that the gender gap in spatial skills widens as the young boys and girls grow older. Boys tend to play with games that often require spatial skills. For instance, they build with blocks, create models, and play video games. In addition, social influences and gender differentiation in leisure activities during puberty and adulthood also widen the gap in spatial skills.

A longitudinal study that has spanned fifty years established that spatial skill is an important key to developing quantitative reasoning (a collective term for mathematical and science skills). For example, spatial reasoning is an important skill in understanding scientific diagrams and concepts; and this skill predicted scholastic achievement in the fields of physics and chemistry. For this reason, some researchers believe that the gender difference in spatial skills contributes to the underrepresentation of women in the STEM disciplines (science, technology, engineering, and mathematics).

Why is there gender differences? Do male and female brains evolved to process spatial information differently? Do males have brains more capable of spatial reasoning due to their role as navigators and hunters in primitive societies? Or is it the culture or modern environment that greatly affect the spatial skills differences among males and females? Researchers still do not have definite answers.

However, this is what they know. If parents and teachers recognize the gender difference in spatial skills, then they need to enrich the learning environment to help those who need extra encouragement to develop their spatial skills. They can provide the children toys and games that improve spatial ability. They can also provide opportunities for the use of spatial words during playtime. By addressing the gender gap in spatial ability in children and adolescents, there is a great chance of reducing the gender gap in STEM fields as well.
“We look at science as something very elite, which only a few people can learn. That's just not true. You just have to start early and give kids a foundation. Kids live up, or down, to expectations.”
- Mae C. Jemison
References:

Hoffman, M. Gneezy U., and List, JA. (2011). Nurture affects gender differences in spatial abilities. Proceedings of the National Academy of Sciences of the United States of America.